Alyssa Ruffin is an award-winning, genre bending, Country Recording Artist, and Singer-Songwriter. She was born in Mason City, Iowa, known as the location where Buddy Holly, Ritchie Valens, and Big Boppers plane crashed, or more commonly as "The Day Music Died". She moved to Denver, Colorado at the age of five, and calls both places "home". She is a mother, proud Military wife, and Mission 22 Ambassador, advocating for Veteran Suicide prevention, awareness, and treatment programs for Military Veterans and their families, and she is currently based out of Prattville, Alabama.

Alyssa's brand new single "Party Down A Dirt Road" released on Friday, June 24th, 2022, and her debut EP will follow later in the year. She has several projects in the works! She is working with 5x Billboard award-winning Music Producer and Composer Kitt Wakeley on a single releasing later this year. She is also working with award-winning Music producer Scott Wilson (bassist for Platinum selling Rock band Saving Abel). Her upcoming singles "Enough" and "Where I Need You Now" feature Kent Slucher (Luke Bryan) on drums, Scott Wilson (Saving Abel) on bass, and guitar, and Nashville pro-Steve Hinson (Dolly Parton, Carrie Underwood, Kenny Chesney) on steel guitar, banjo, and mandolin. A new song titled "Military Life" is also in the works with Scott.

Furthermore, Alyssa's single "Collateral Damage", was produced by Grammy voting member, the first female contributor to Pro-Tools Expert, producer, and engineer - Audrey Martinovich. This single was recorded at Audio For The Arts in Madison, Wisconsin. Collateral Damage was born from Alyssa's partnership with Dan Hudson (Operation Check Six), to write a song for a female Military Veteran, and trauma survivor. In an effort to empower and highlight women in the music industry, Alyssa hired all-female musicians, and producer on this inspirational power anthem.

Alyssa is featured on Ed McGee's single "The Love That We Know", produced by platinum award-winning Music Producer Bill Douglass, as well as "Futurebright" by Ozonic, produced by Composer Jarrod Headley. She won't stop there, plenty of collaborations in the works! 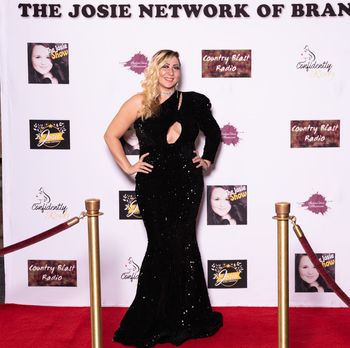 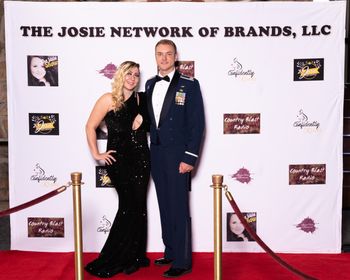 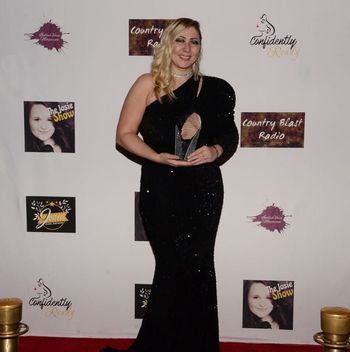 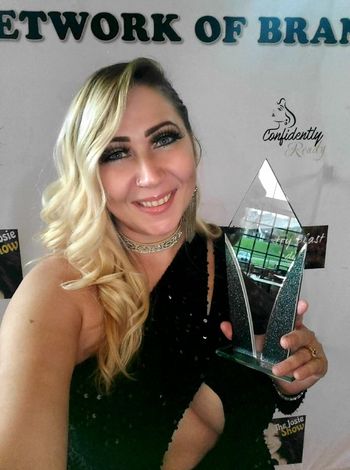 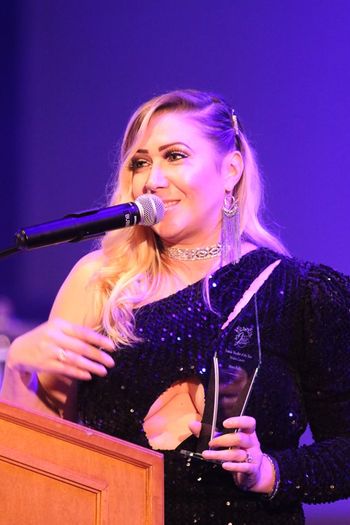 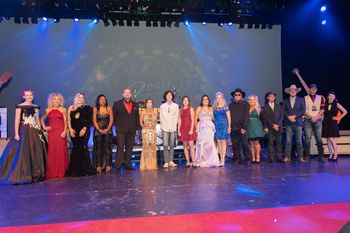 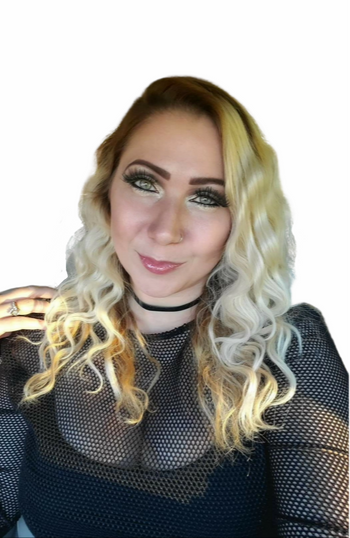 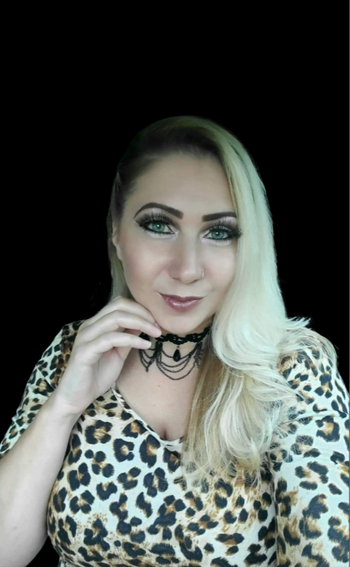 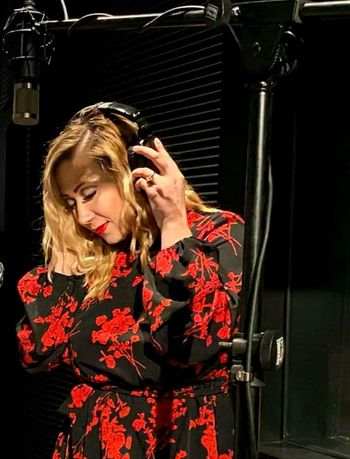 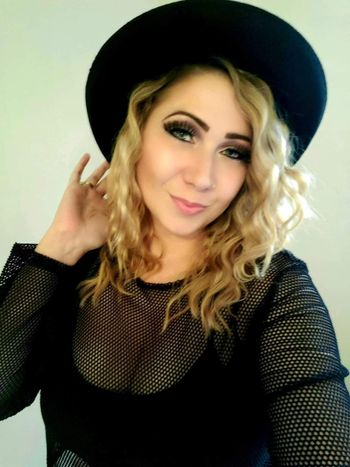 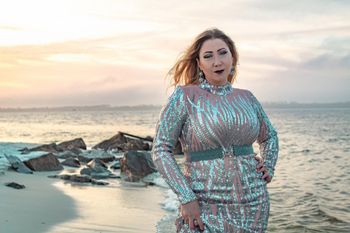 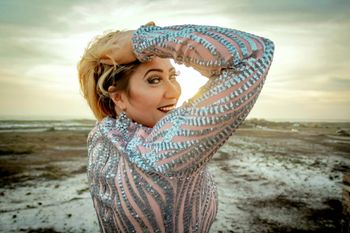 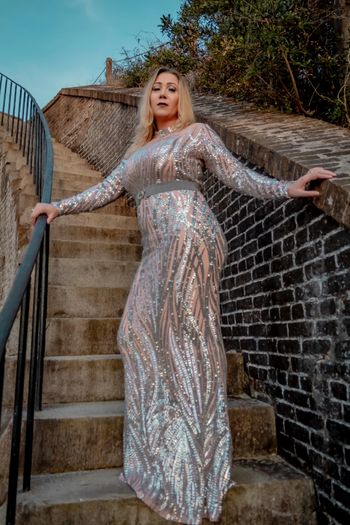 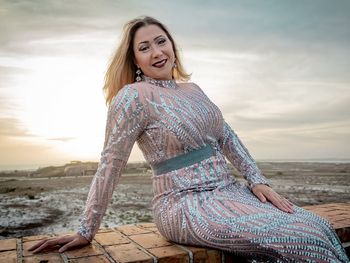 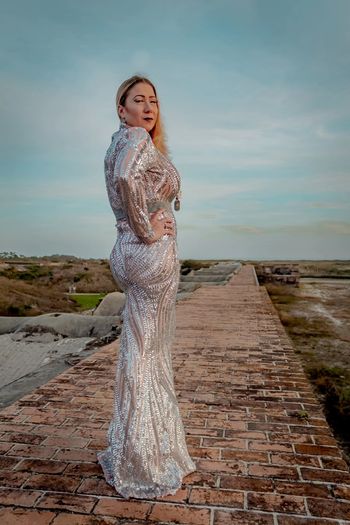 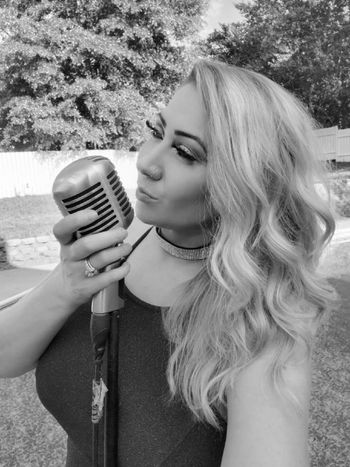 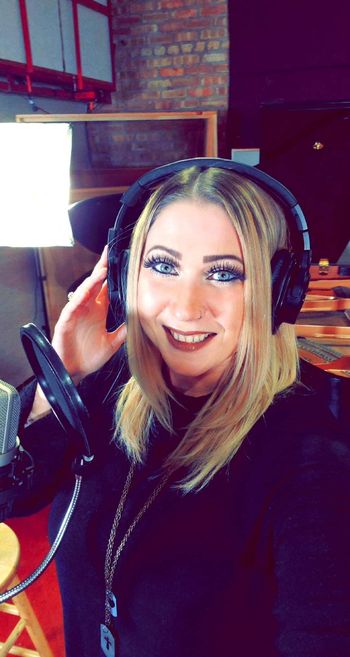 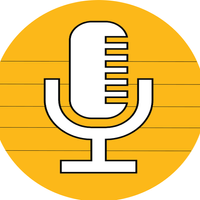 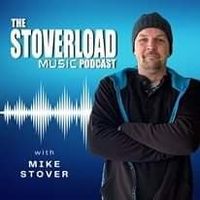 Fill Up Your Cup Motivational Monday's

Alyssa Ruffin at One More at the River

One More at the River, Millbrook, AL 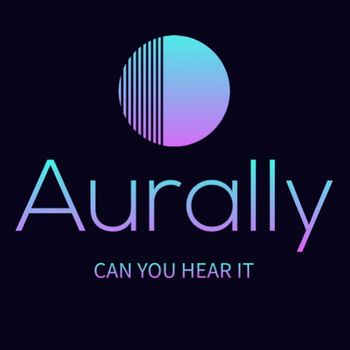 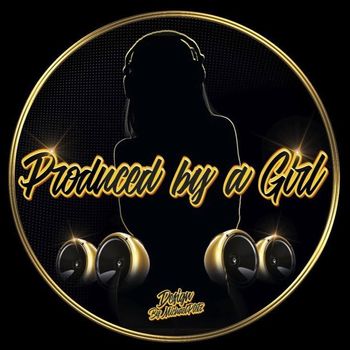 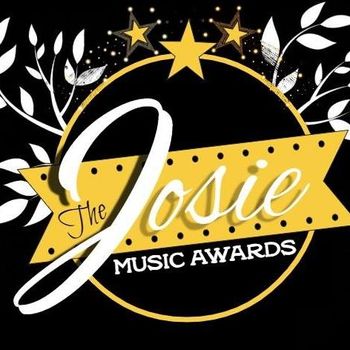 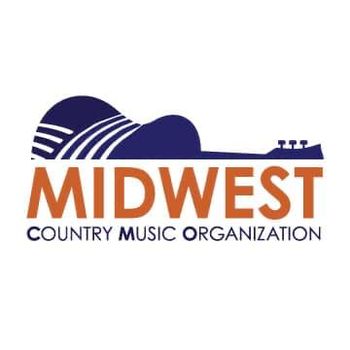 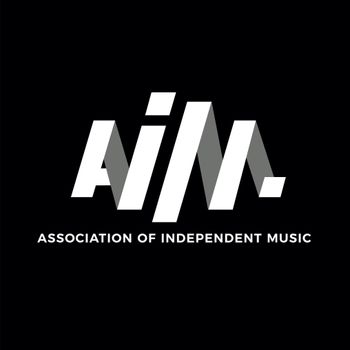 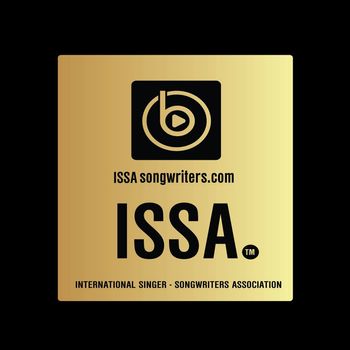